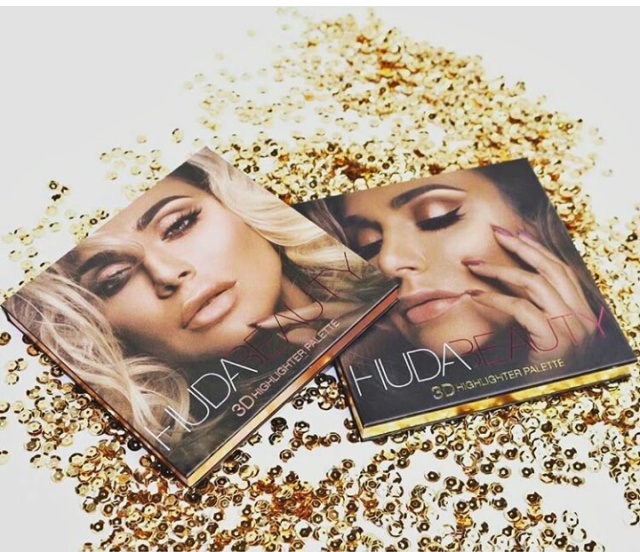 The whole world went gaga when Huda Kattan, the founder of Huda Beauty Makeup, announced that she is coming up with the Highlighter palette. And while we were waiting for the sneak peaks, she absolutely shook us with two Highlighter palettes. Yes, Huda Beauty has come up with her own 3D Highlighter Palette. They will be launching in the month of April. 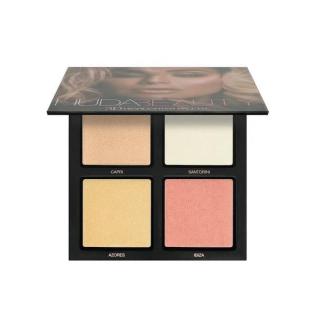 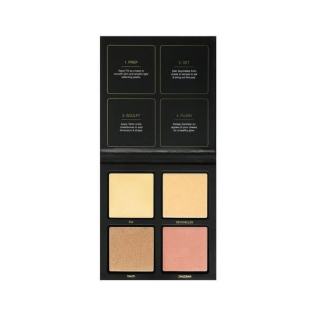 These Highlighters are incorporated with melted strobe formula, and that she hasn’t used any glitter in creating her palettes. This gives an idea that they melt into the skin upon application and they do not look any powdery/flakey.

If you’ve observed the palette closely, these palettes consists of 2 highlighting shades at the top and a bronzer/sculpting shade and a blush shade. This makes it an all-in-one palette. The steps to how to use these palettes to achieve a sculpted look like her, is clearly mentioned on the palette itself.

Here are some of the swatches released by Huda Beauty team and the good thing is that we have them swatched on all skin tones- fair, medium and dark. 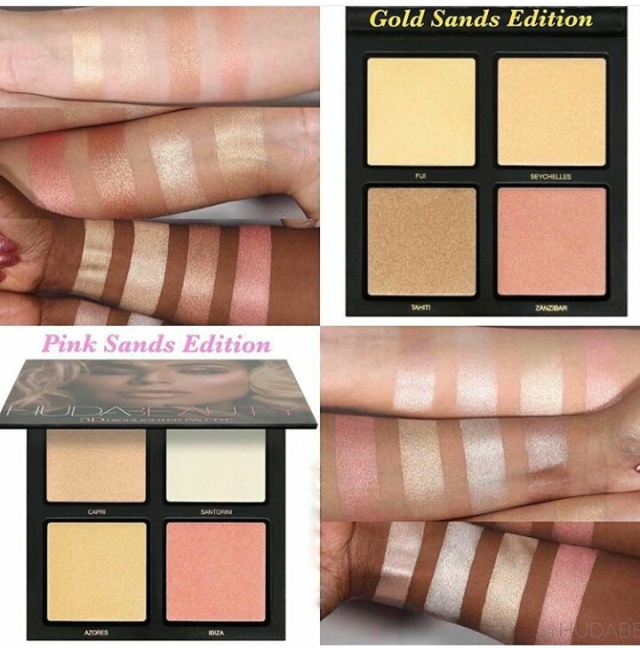 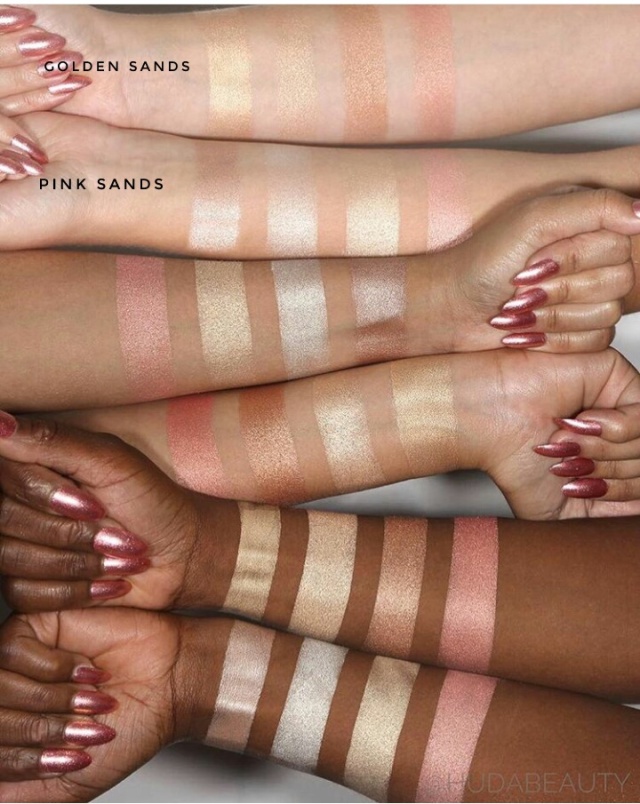 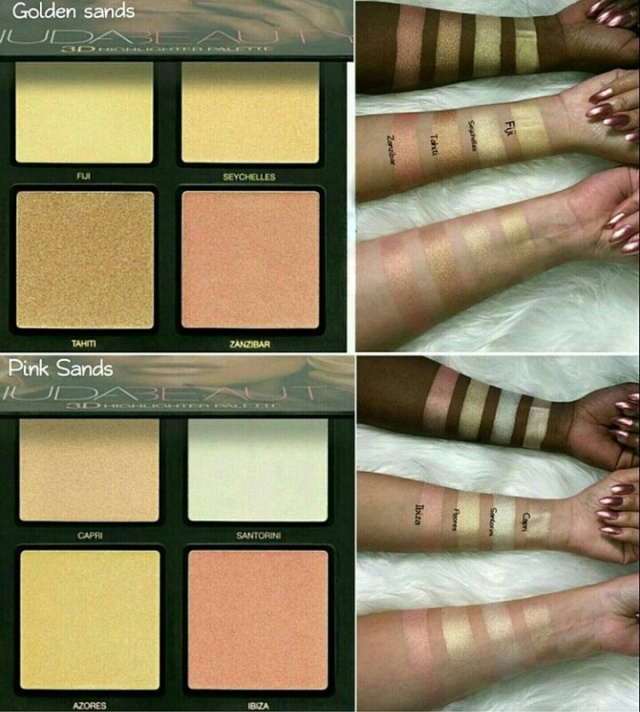 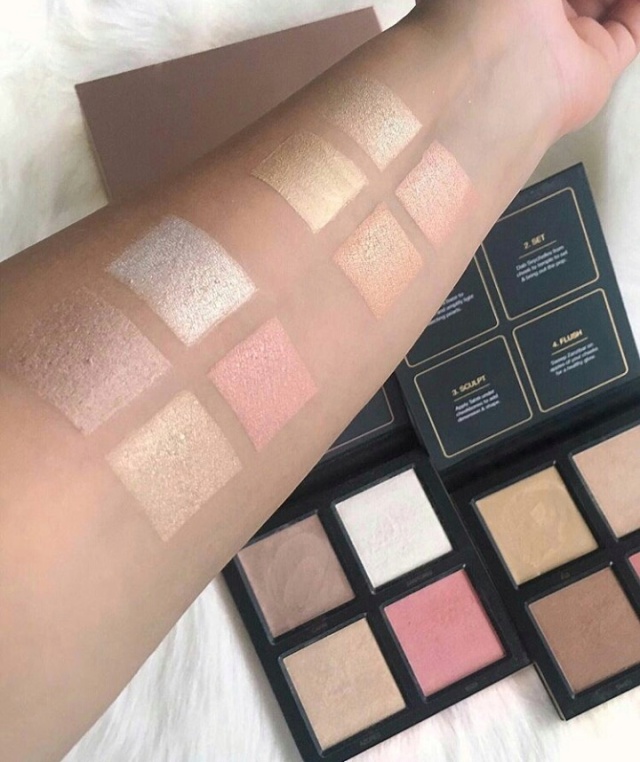 These 3D Highlighter Palettes will be available on shophudabeauty.com from the mid of April. Hoping to get my hands on these palettes.

This site uses Akismet to reduce spam. Learn how your comment data is processed.